Search in our Business Database

Khammouane (Lao: ຄໍາມ່ວນ) is a province of Laos, located in the center of the country. Its capital lies at Thakhek. The central province of Khammouane is located in the middle between Borikhamsay at the north and Savannakhet at the south. Khammouane province also shared a border with Quan Binh Province, Vietnam at the east and Nakhon Phanom, Thailand to the west.

Khammouane province has a total population of 392,100. The current population growth rate is 2.1% while the population density is 24 people/km.* The majority of the population is Lao, with ethnic minorities of Phuan, Phutai, Kaso, Saek, Yor, and Yuan. There are 588 villages with 61,505 households.

The main work of people here is farming. Laos was divided into 3 Kingdoms since AD 1770 until the French colonized the country for the first time in AD 1893 and the second time in AD 1948, while in AD 1975, the Americans administered Laos. Before then, Khammouane province, as well as Thakhek were merely called Muang Tha and Khek was added as many people moved down from the north to trade. These people were called guests (khek) and the town was called the city of guests, or the port visited by many guests, and this name has therefore remained until the present time. The province possesses river and land transport routes such as the road No. 13 south passing through this town to the south, the road No.12 leading to Vietnam, with limited air transport.

In terms of culture and religion (Buddhism), the province displays special features where the population worships that Sikhottabong, (That Muang Kao). Thakhek or Guest Landing is the capital of Khammouane province. The city’s remaining Franco-Chinese architecture, including a simple fountain square, is one attraction of this commercial center. At Thekhek’s market, you will find all sorts of products for sale, including gold and silver, while the Khammouane Museum features important historical and archaeological artifacts. At Thakek, tourists can cross the Mekong River to Nakhon Phanom, Thailand. Around the Thakek city, you will find many attractions to keep you busy. That Sikhotabong stupa, one of the most important religions sites in Laos, lies just 8 Km to the south of Thakek.

Most households have a scrambled Rubik's Cube that has never been solved. Use the Rubik solver to calculate the solution in only 20 steps! 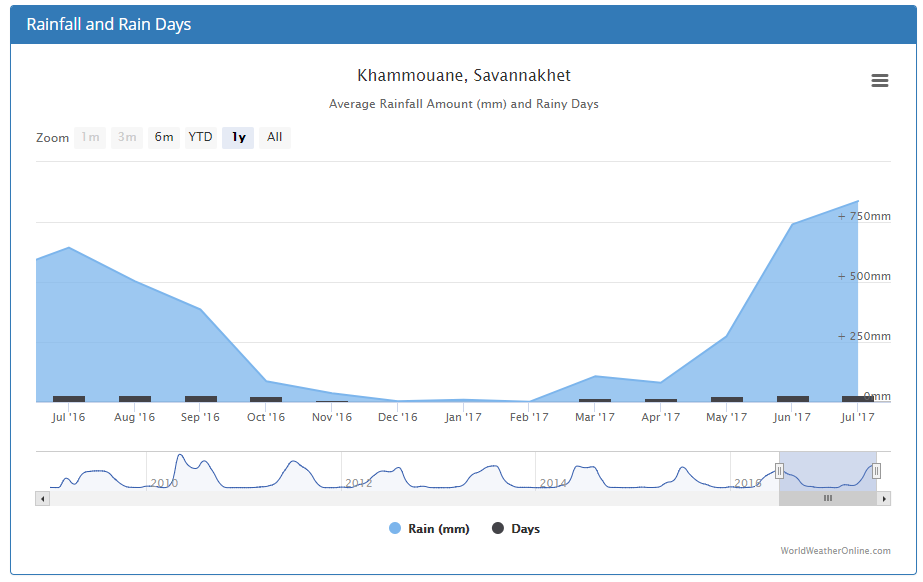 Lao P.D.R in GMS, not only for enhancing external cooperation in sub-region but realizing the Lao Government overall objectives, including promoting sustainable economic growth, equality and poverty reduction, through promoting Economic Integration and Enhancing Connectivity in the region.

For Khammouane province, its capital city “Thakek” district is the commercial area. The government has prepare many mega project in order to make Thakek becoming another the business center of the country.

Phou Khyo specific economic zone was official established in Khammouane province in 2010 by VS group, local investor, who invests 100% for the value of contract of 708 million US dollars. The main objective is to develop this zone to become new town with commercial center, education, tourism, health treatment, production industrial factory, etc., now the development of the zone is still at initial phase of project detail conception and it’s estimated to start the project from 2011. This zone is built according to decree regarding special development zone of Lao P.D.R No 443/PM on October 26th, 2010.

Phou Khyo Specific Economic Zone The Zone has been actively developed and total investment amounted to US$16.02 million. Developers invested US$11.02 million and sub-investors invested US$5 million. The Zone has attracted domestic and foreign investments from 16 companies (4 local, 7 foreign and 5 domestic–foreign joint venture companies) and created 72 jobs (60 local workers and 12 foreign labourers). It continued to collaborate with the People’s Republic of China’s Institute of Urban Planning to amend the model of urban planning. The Zone has paid 3.6 billion kip in land compensation, constructed a road (2.4 billion kip) and launched the construction of the Zone’s periphery roads. Industrial Statistic in the Province

The distance from Vientiane to Khammouane is about 350.26 km. driving time 5.23 hrs.

The government has prepare many mega project in order to make Thakek becoming another the business centre of the country.

These mega projects will become the main factor in driven the economics of the province. And create many opportunities for business development. Thakek became the top priority district for the government to develop the utilities and infrastructure in order to maximize the benefit from the rapidly growth of economics in the area.

Much of Khammouane Province and the eastern part of all the southern provinces are mountainous. The natural resources are mountains and forests, for example: The Nakai Namtheun forest preservation area of the total 352,200 ha, the Hinnamnor preservation area 82,000 ha and Phou Hinpoun150,000 ha, These forests make the province very beautiful with many natural caves. The Xebangfay (239 km long), Hinboun, Namtheun and Namgnum are the main rivers of the province

Although the industry sector’s share is larger than agriculture’s, the latter is more important due to the greater number of people involved and land potential in agricultural practices. In 2013, 41.2 percent of the GDP was represented by the industry sector, 29.4 percent by the services sector (including tourism), and 26.6 percent by agriculture. However, about 72 percent of the working population is based in agriculture, while only 5 percent is in industry. Main agricultural products include rice, vegetable, livestock (cow and swine) and fishery.

Approximate 72 percent of the working population is based in agriculture, while only 5 percent is in industry. Main agricultural products include rice, vegetable, livestock (cow and swine) and fishery.

The provincial capital, Thakhekis located along the bank of the Mekong River. It is very important border opposite Nakorn Phanom, Thailand. Historically this town has been a fare front in the war for national independence. In Thakhek we can see many buildings designed in old colonial style (French classic). Sikhottabong StupaBuilt at the same time as That Inhang Stupa in Savannakhet and That Phanom in Thailand. These were constructed in the Sikhottabong Empire for keeping the Bones of Lord Buddha. At first, it was built by King Nanthasene for King Soummitham then it restored by King Saysethathirath in the 16th century The cave is approximately 7,400 meters long, its width ranges from 10 to 90 meters. The wide and the height varies from 20 to 100 meters. The Hinboun River runs through the cave in all seasons. The most attractive area within the cave can be observed at Vang That and Had Xay Luang, where many decorative stones clinging to the ceiling can be view. Had Xay Luang (White Sand Beach) can also be visited, where an attractive beach od about 150 meters long and 100 meters wide can be enjoyed.

Other attractive sites for visits in the Province include

Research and Development Center for Business and Production

Source of Information: Combined data from Dr. Bounthavy Sysouphanthonh, Ministry of Planning and Investment, and Officer in Ministry of Commercial Office, in Khammouane, Lao

Khammouane province is at the heart of a dynamic Mekong region, endowed with rich natural resources and considerable opportunities for social economic development driven by many factors:

Businesses that are interested in investing are minerals, energy, agriculture, tourism, and investment in economic zone area as well as transportation business.

Lao P.D.R in GMS, not only for enhancing external cooperation in sub-region but realizing the Lao Government overall objectives, including promoting sustainable economic growth, equality and poverty reduction, through promoting Economic Integration and Enhancing Connectivity in the region.

Province’s capital “Thakek district”, Thakek is a commercial center of the province, situated in the bank of Mekong river opposite Nakhon Phanom province of Thailand from here people from both countries trading goods with each other’s daily.

Due to such potential Thakek became the top priority district for the government to develop the utilities and infrastructure in order to maximize the benefit from the rapidly growth of economics in the area.